The basic process was:

The model had advantages:

But with growth came disadvantages:

Unique to this effort was gaining visibility into projects teams without appearing to be a policing function. Key corporate technologists and executives provided introductions to innovation teams. Trust was built with team members to gain their participation. Our “low-impact” approach allowed reorganizing efforts to be successful without impact to the company culture.

Metalnx is an administration and metadata management GUI for IRODS (The Integrated Rule Oriented Data System: www.irods.org). It provides the following benefits:

Metalnx grew as an idea from learning how genomics IRODS users, who love its framework and capabilities, desired a simple graphical user interface. The tool was developed by EMC making it easier to deploy IRODS and the supporting infrastructure.

A small, creative Brazil-based development team completed the prototype, product beta, and four released versions. The design philosophy was based on:

Metalnx was an EMC innovation award winner and nominated for “Best in Show” at BioIT World 2016. Most recently, the tool has been donated to the IRODS Consortium ( www.github.com/irods-contrib/metalnx-web ) and a community-led development team is forming.

Created from scratch a $3.5M+ annual software research and development portfolio based on a Brazil-based tax incentive program.

The program allows some manufacturers to lessen their product tax overhead but requires R&D reinvestment under strict rules within the country. Some characteristics of the program:

Typically, 7 to 9 projects were underway at any given time involving 45 – 55  software developers, professors, and graduate students.

Program management for the development of a single bay, consumer Network Attached Storage product for a telecommunications company.

The effort had several interesting challenges and features: 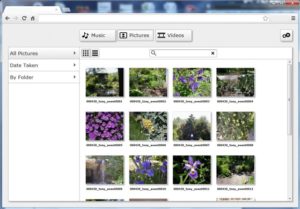 Each interaction method was its own discrete process with little sharing of customer information between teams.

Process changes reduced steps by 50% in walkthroughs. The new process is in development. Later analysis shows it has potential to save 10-15% in operating costs. 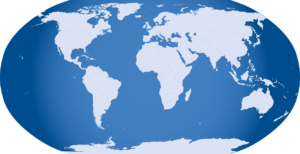 Developed a global partner software development strategy. Key to the success of the initiative was:

Over time, using this approach, global software teams grew to several hundred saving millions in costs which were reinvested into additional product development